This was the first face to face meeting of Berne Union Members since October 2019, as well as one of the first in-person international gatherings for the export finance industry since the start of the COVID-10 pandemic. The meeting was attended by over 160 individuals, from 52 Berne Union Member Organisations.

“The last period has significantly affected the work of this professional community, as well as the mindset of all those involved in global trade and FDI projects around the world. This situation presents us with opportunities and challenges, alike: cooperation is becoming increasingly important between the various players of the financial world, in order to be able to act as facilitators who support the implementation of important projects, who embrace innovation and social, health and infrastructural inclusion where necessary, and who are at the forefront of financing projects that respect and promote sustainability.”

As well as discussions around business trends, policy and the ongoing response to the COVID-19 pandemic, AGM participants discussed the evolving business environment in Sub-Saharan Africa, where economic and investment opportunities in some areas are affected by high sovereign debt and political instability. Members also explored the path towards net zero export credit with a panel of ECAs discussing their transition strategy and challenges faced.

Berne Union President Michal Ron commented: “Climate policy has become a prime and integral component of the overall strategy of an increasing number of Export Credit Agencies. Managing the transition presents distinct yet significant challenges for each institution. The diversity of business supported by our industry, in terms of both geography and sector, demands a careful and subtle balance between climate considerations and other sustainability priorities, such as energy access and essential infrastructure. This is an area where there are great opportunities to learn from the approaches of our peers who are often grappling with similar challenges.”

During the meeting the Berne Union released initial figures for industry performance in the first half of 2021. Highlights below:

Berne Union Members reported outstanding USD 1.8 trillion in aggregate credit limits issued for Short Term credit insurance at the end of H1, 7% higher than in the first half of 2020, and exceeding the pre-pandemic levels of 2019 by +3%. The rebound has been most pronounced in advanced economies and is in line with the reported increase in underlying merchandise trade[1], which has itself benefited from the strong price of oil and other commodities.

Risk appetite has remained high, encouraged by improving economic prospects and an incredibly benign levels of claims, despite the phasing out of governments’ support both for the industry, and wider economy. Berne Union Members paid just over USD 1 billion in claims for short term insurance policies in 2021 H1, 38% lower than in the previous half year period and overall resulting in the lowest short term claims / commitments ratio for any period in Berne Union records.

Despite the overwhelmingly positive conditions, the mood of underwriters is predominantly cautious optimism, with the current stability counterbalanced by considerable remaining uncertainty when looking beyond a 12 month time horizon.

Members paid just over USD 2 billion in MLT credit claims, plus another USD 789 million for OCB and just USD 52 million for PRI policies. Overall, broadly a continuation of the previous period. The biggest driver here is from claims relating to the transportation sector, which account for 50% of the total alone.

Domestic support normalises, but the long-term trend is still upwards

Domestic export support, predominantly working capital and internationalisation loan guarantees, saw a huge spike in 2020 (up 41%) as companies of all sizes found suffered liquidity pressures. Despite a drop in new commitments so far this year (-15%), levels are still higher than 2019, indicating this as a longer term trend

It is a similar story with recoveries, with strong performance in short term and domestic business where members collected USD 330 m and USD 553 m respectively, matching or surpassing the pre-pandemic levels of 2019. MLT recoveries of USD 546 m are historically relatively low, both for commercial (USD 205 m) and political (USD 341 m) claims. Political recoveries were likely dampened somewhat due to the IMF Debt Service Suspension Initiative (DSSI). 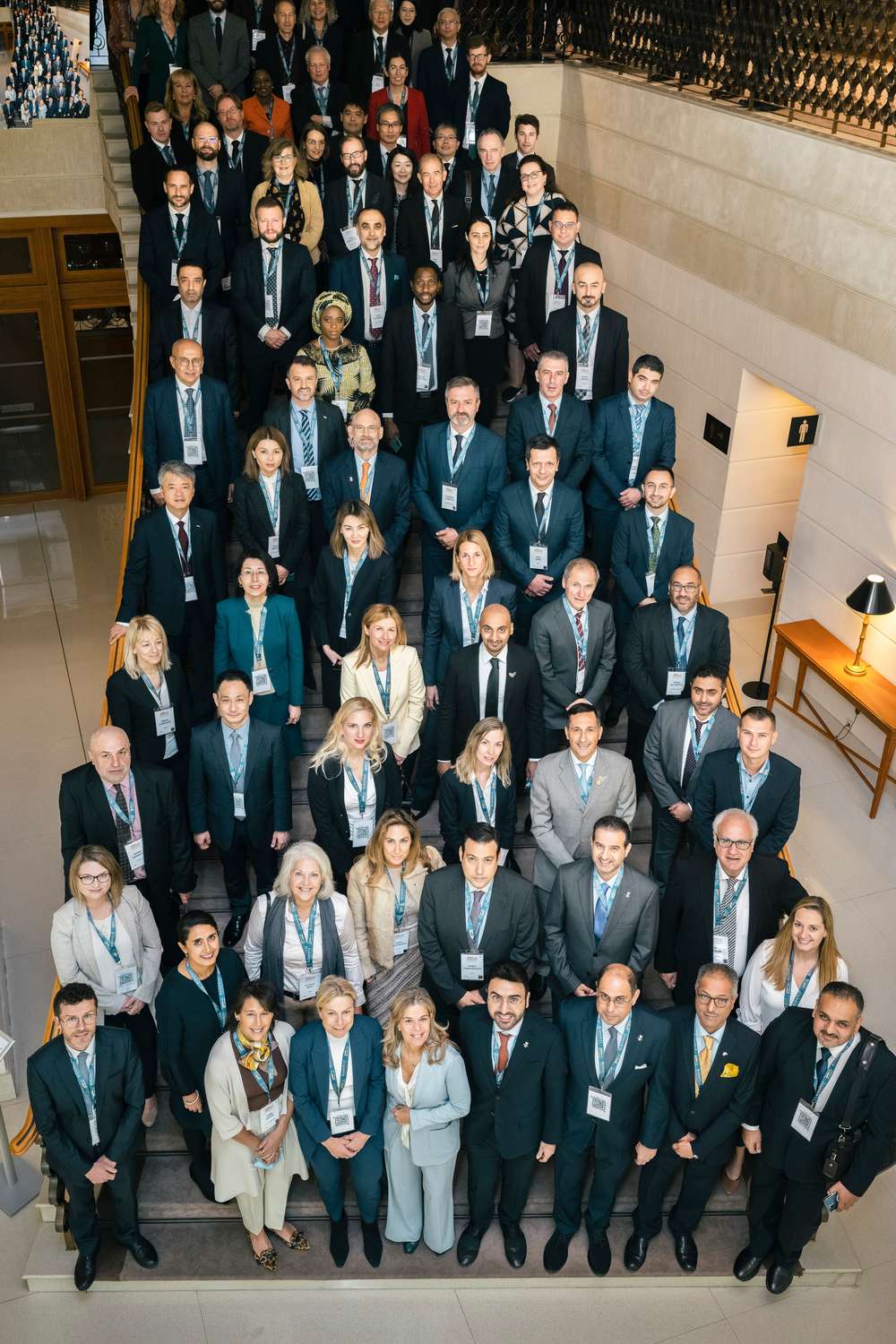