Hungarian export to Kazakhstan has been constantly increasing in recent years; even in 2020, when the world economic situation was affected by the pandemic, the total value of exports exceeded that of the previous year by 60%.

The country limit of USD 170 million available at EXIM plays an increasingly important role in promoting and strengthening the commercial and economic relations between the two countries. The Representative Office opened on 6 April provides additional, local support to Hungarian companies to gain ground in the Kazakh markets.

In Hungary, EXIM as an export credit agency supports the international competitiveness and success of companies by foreign-trade-oriented financing and risk assumption facilities meeting international standards where its foreign representation network also plays an outstanding role. Besides its existing offices in Istanbul, Moscow and Belgrade, EXIM also operates a local office in the International Finance Center of Astana in Nur-Sultan, the Kazakh capital since this April. Most of the Hungarian exports to the CIS country is performed by pharmaceutical, mechanical and mechanical equipment manufacturers but the export of livestock is also significant.

In the case of these transactions there are also traditional financial products of export credit agencies involved, such as the so-called buyer-credit, i.e. financing provided for the Kazakh buyer or export credit insurance that protects Hungarian exporters against the Kazakh partners’  possible default risks resulting from deferred payment. EXIM is also involved in the establishment of the financial background of foreign trade transactions in the form of receivables purchase.

“At the moment we have risk limits in 127 countries and thus we can provide financing to enterprises operating in these countries in case they import Hungarian products, either goods or services.  Creating such a favourable and high international quality financial background in Kazakhstan with a higher interest rate environment offers a strong added-value to the negotiating position and competitiveness of Hungarian companies. The insurance facilities directly protect the exporters against financial risks. There are only few export credit agencies in the world that are able to manage the financial engineering mechanism of export both from the point of view of banks and insurance companies similarly to our financial institution. The office in Nur-Sultan will further strengthen the market penetration of Hungarian companies already present in the country and the competitiveness of companies still looking to expand by the exploring and supporting the utilisation of local networks, the potential Kazakh partners, industrial organisations or Kazakh banks capable of participating in the financing.” -  said Gergely Jákli, CEO, Chairman of the Board of Directors at EXIM Hungary about the opening of the new Representative Office in Kazakhstan. 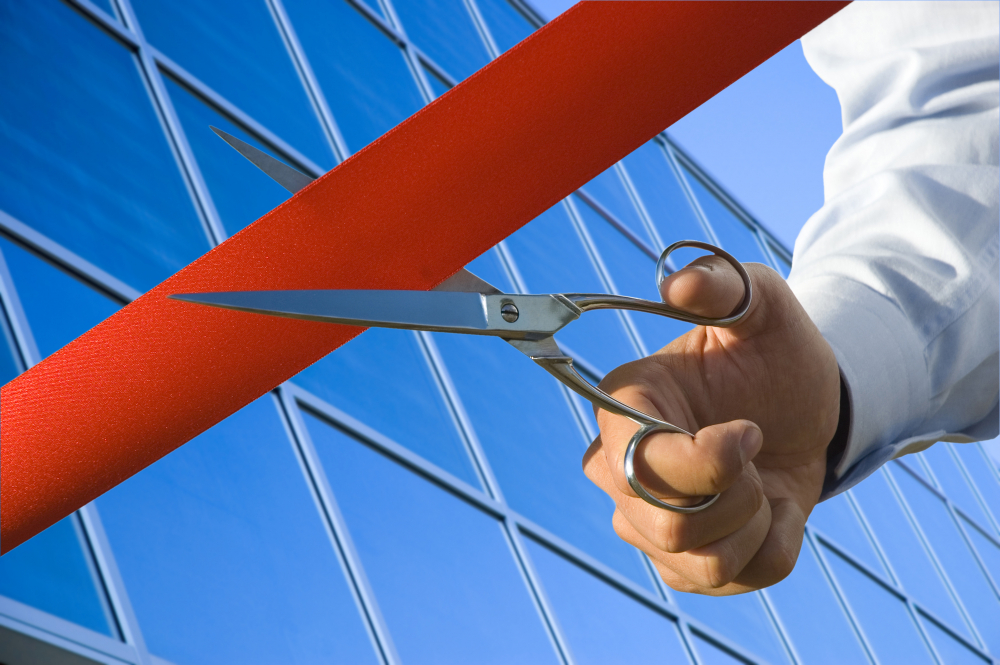