Country risk reflects the general risk factors associated with trading with a particular country, such as the risks of exporting to that country or the risks of dealing with its financial institutions. These risks never relate to a specific borrower or trade debtor, but to the political and economic circumstances of the given country. They include the risk associated with collecting monies owed by trading partners in that country, the risk that the exporter will lose its invested capital, and the risk of not earning profits that were originally expected in relation to a deal. The country risk tends to be incorporated into the terms of individual contracts in what is known as a country risk premium. The country risk can be original, where the state is the direct debtor, or derivative, where the entities in that state are the indebted parties. The difference between the two is significant, as they tend to correlate negatively with each other. Country risk analysis is the analysis of the risk of investing money in a particular state. A part of this is the country’s rating, which determines its relative position on a scale of country risk. This activity is carried out by international rating agencies (such as Fitch Ratings, Moody’s and Standard & Poor’s), or by international credit institutions or export credit insurers. EXIM Hungary, too, carries out such analyses: it currently assigns country risk ratings to 174 countries based on an examination of several hundred qualitative and quantitative economic indicators covering political, security, business environment, economic, trade, financing and payment risks. EXIM Hungary’s risk rating ranges from 1 to 7, with 1 on the scale being the countries with the lowest risk. 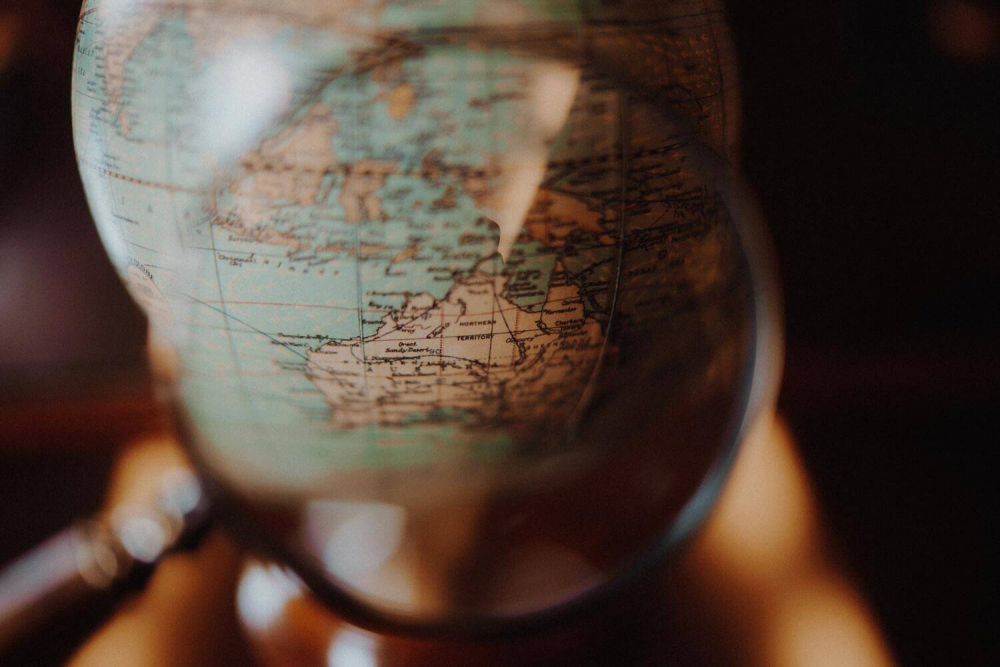